Finding Your Passion is almost cliche these days. Do what you are passionate about, follow your dreams. However, when society is telling you otherwise, the dreams get lost in the shuffle.

Before you go any further, make sure you do STEP 1 – Finding Your Why

As I wrote in the post about my WHY, which has always been (deep down inside) to work along side my sons and husband, eventually when the calling is strong enough it comes out in interesting ways.

Finding Your Passion – The Backstory of MMB (Mighty Mountain Bikers)

My husband at 39 years old has found his true calling – mountain biking.

Well, the calling has been there all his life, but conformity to society wants and understandings hold back a lot of us from going after what we truly want to do from a young age.

Sometimes so much, we don’t even realize it is our calling until we finally give in to it (no matter the age) or worse, when it’s truly too late. However, I have to say, I don’t think it is EVER TOO LATE. 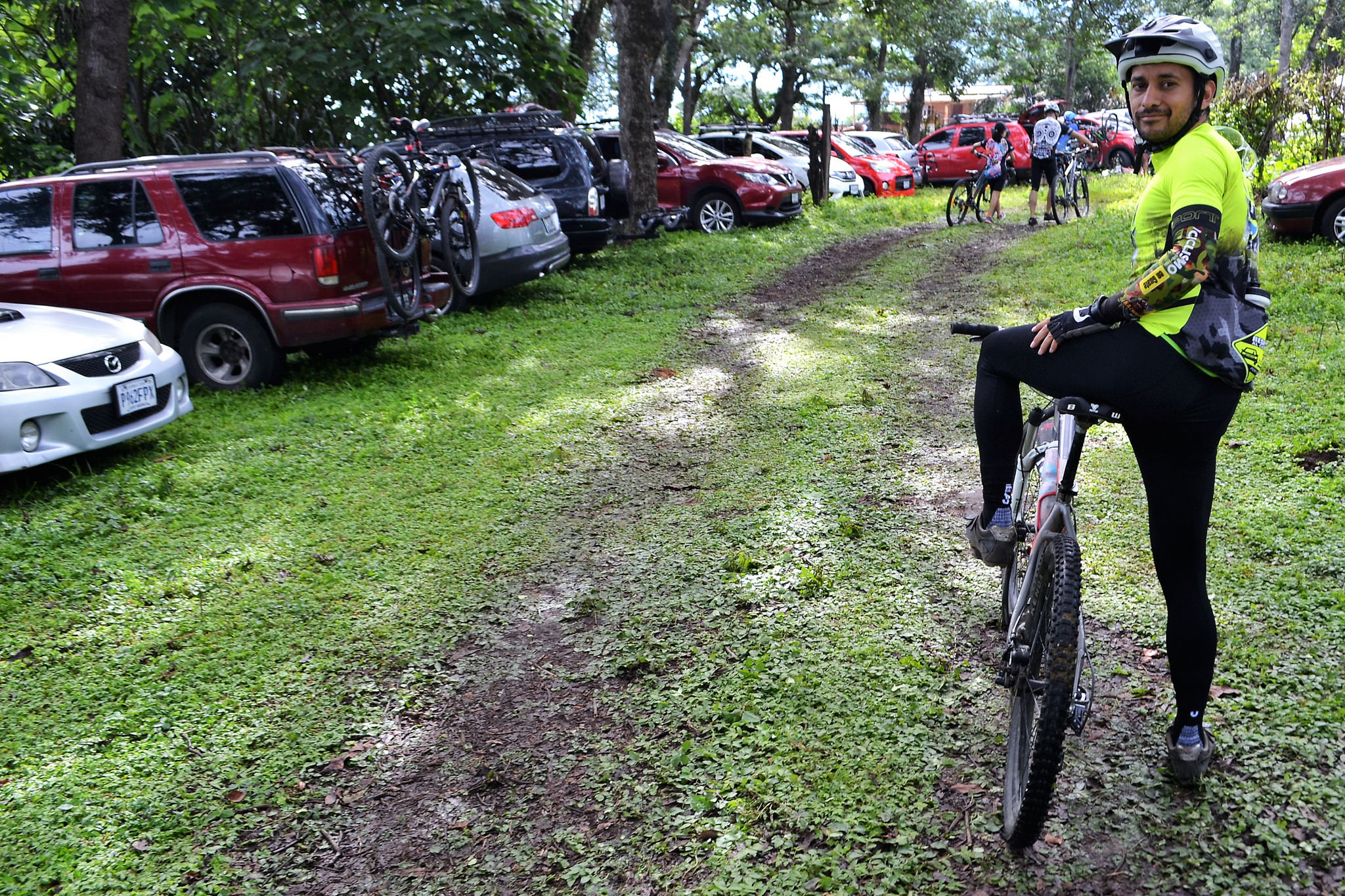 Pleasing everyone around you, especially your parents and peers, manages to win over the best of us. And is the biggest component of total unhappiness of people in workplaces. So many of their dreams were stomped on, demolished and told were totally not doable – only because the ‘loved ones’ were protecting them from failure and them having to face up to their own lack of fulfillment in their own lives.

If this sounds too deep for you, look around – this is the reality of our lives.

A lot of the time people simply don’t know how to help and offer up the wrong kind of support and advice. They do what they know best – shoot down the idea before it goes anywhere.

Back to my husband, who finished vet school, went on to get his Masters degree in Wildlife management and is now in throes of completion of his doctorate in Conservation Medicine.

During all his studies the one thing that came most natural to him was his uncanny ability in sports.

I mean, no matter where we lived he was involved in one performance activity or another – never team sports (since I met him) but kung fu, skate boarding, climbing, mountain biking which he started much later than most people in these sports yet managed to catch up to them. Some of whom have been mastering their particular medium for ten years or more, within less than a year he was either at their level or ahead of them.

Every single mentor, coach and student he ever was with either in class or out skating/climbing/mountain biking were in complete awe of him. They couldn’t believe how fast his mind and body caught up and pushed over them, sometimes even the teachers.

But he never considered it to be his livelihood. Who in Guatemala, from private religious schools, tells their parents they want to be an athlete other than a soccer player?

The thing was, he didn’t even know it was a possibility to do that in the first place, so he did what he thought he was supposed to do – go to Vet school, since his father is a surgeon and he loves animals.

During his time in Santiago, Chile where he was getting his PhD he became close friends with a guy, much younger than him, who loved to mountain bike. My husband used to do this when he was much, much younger (15 years old) and remembered the absolute joy he felt doing it.

But gave it up when going to high school and then university in the city.

Santiago offers a unique environment of nature and urban living and he decided to buy a bike, a cheap mountain bike – heavy but sturdy – to ride to class and then on weekends ride with his buddy.

When he came back to Guatemala, he brought his bike back and jumped right into the mountain biking scene here. Slowly, very slowly.

It was even harder for him, since he is quite introverted to look for riding partners. Never having done it in this part of the country and being 38 years old, he wasn’t really sure how to do it. And actually felt quite terrified with the idea of having to ask someone if he can join them.

The power of passion will do miraculous things.

Riding on his own, he discovered an app for his phone that challenges you, and is also like a social network for other athletes doing similar sports you choose to follow.

Riding one day he found a group of mountain bikers. Being too shy to talk to them, he simply decided to follow them on their trail. Little did he know the hard core route they embarked on.

However, that didn’t stop him, and he followed them all the way up to the top. Once there, one of the riders told him how impressed he was and did a quick, almost meaningless, intro.

But it wasn’t meaningless to my hubby. He came home that day excited about his ride, and told me about the meeting with the group and the guy. But the thing that had him most giddy, nervous and ready to break out of his introverted comfort zone, was that he found him on Strava.

Pacing the house back and forth he was conflicted with the persona he’s given himself of being an introvert to desperately wanting to contact him to see if they can ride together.

Nervousness and shyness doesn’t only happen with kids and adolescents. It happens to all ages, but how we deal with it can decide what level we want to take our lives.

After a lot of encouragement from me, and realizing that the need to go with others was stronger than his fear of contacting the guy was more important, he wrote him on Strava.

Within a few minutes the guy responded by inviting him to a secret mountain biking group that meets one time per week at 6 am.

So you can understand the anxiety and happiness in my husband as that day neared.

He barely slept. With nerves ruling his every move he set off.

There were 10 guys in the group. At first, my husband was not only one of the oldest, but also one of the slowest. Mainly because his bike weighed at least 10 pounds more than the rest and they have been doing it for over ten years if not more.

What One Year Can Do When Passion and Realization Takes Over

Not even two months after starting with the group, my husband (still with the same bike) was third or fourth now leaving most of the other guys in the dust.

His passion for biking, started to invite more and more guys who also like it into our lives without even wanting to.

Then, six months later, my husband decided to start competing.

The group of guys from his morning rides, oddly enough didn’t compete. They never even thought about it.

But his entry into competitions with his not-so- great bike and his amount of time riding started to inspire the rest of them as well.

Passion makes you flourish, open yourself up to friendships and challenges you never thought you’d experience until you finally say GO. 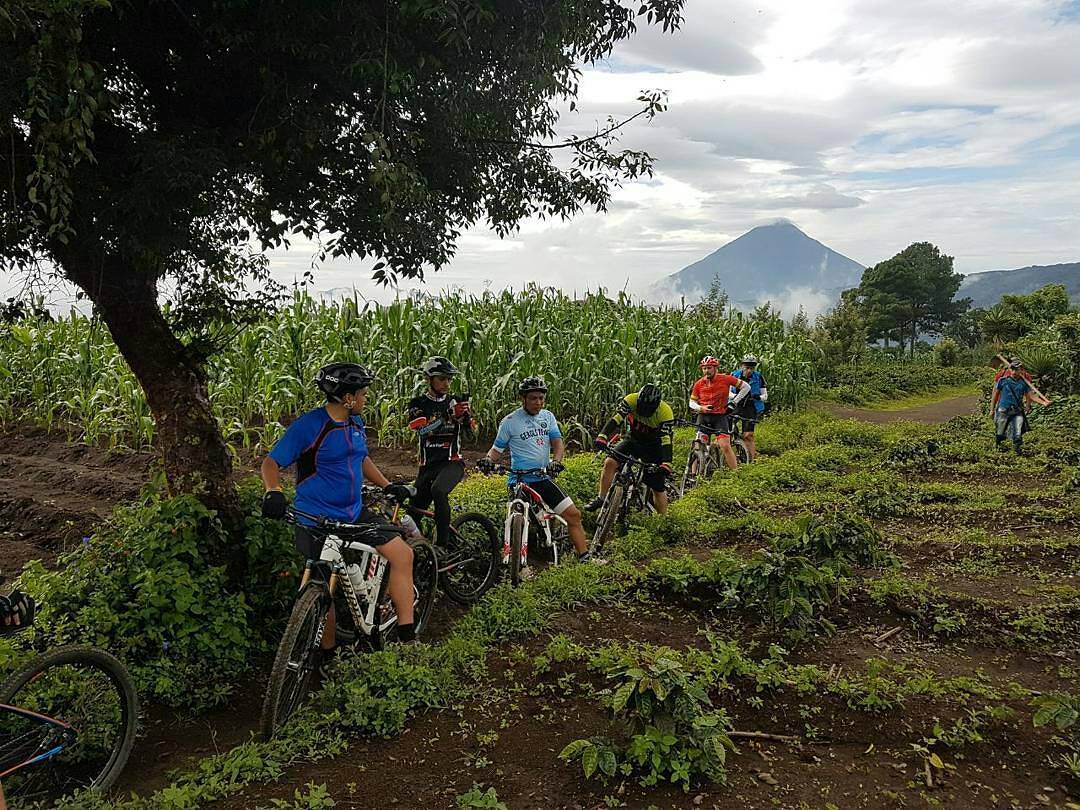 With my husbands passion finally coming to life, him developing a social circle and getting into the best shape of his life, my kids started to want to want to join him.

And this is when things started getting really good.

Ask your kidz what they are most passionate about. It’s so much fun discovering what they love to do.

Normally you will get a list of at least ten different things, if not more.

Leave it alone for a day or two and come back to see what is the one they are most passionate about enough to want to spend lots of time creating and bringing to life.

If it’s a family venture, they might talk about a certain aspect of it. For example, my oldest loves to edit videos. So this is something that will get him interested in doing.

My youngest loves being on video, so this can be incorporated into the business. Especially if it’s doing what they enjoy.

Tell me what your kids came up with.

This entry was posted in Kid Entrepreneur, Starting a Biz. Bookmark the permalink.