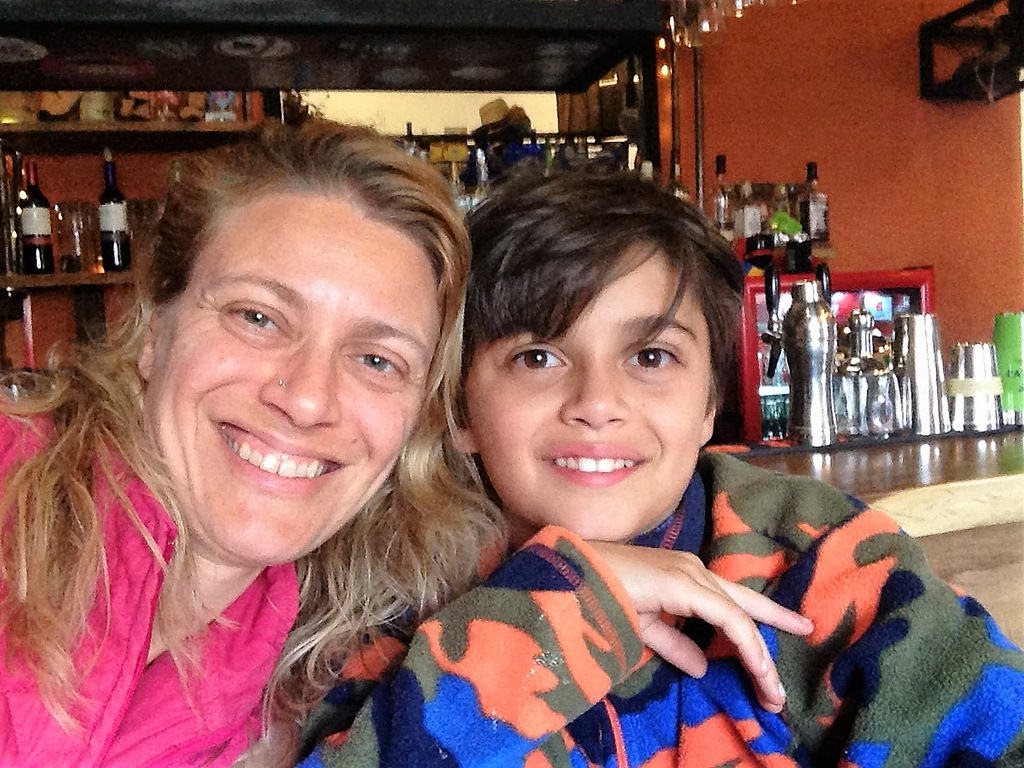 Did you ever have one of those ideas that simply works and you have a REAL parenting win?

I’ll proudly boast about my big idea that helped mold my son’s view of himself and others around him – in a GREAT way.

My oldest son, twelve, is into theater. Gratefully, in our school, which is a private progressive, alternative school hired a new teacher for my son’s class. Instead of his expertise being that of purely teacher status, he comes from the world of theater.

And interestingly enough, ended up in Guatemala because he won a play-write award for a play he wrote.

Needless to say, his teaching technique was heavily based on theatrics and extra creative than the norm.

One of the main projects they had to do was perform in a production. During their preparation they visited a local theater company. And the best students in the class, my son being one of them, was given the opportunity to help with the stage decorations and stage setting.

The thrill of helping and seeing how it all works truly seeped into my son’s skin and he was enthralled.

During his helping out, the director mentioned that they will be doing a play for kids in several months.

That was ALL my son talked about. 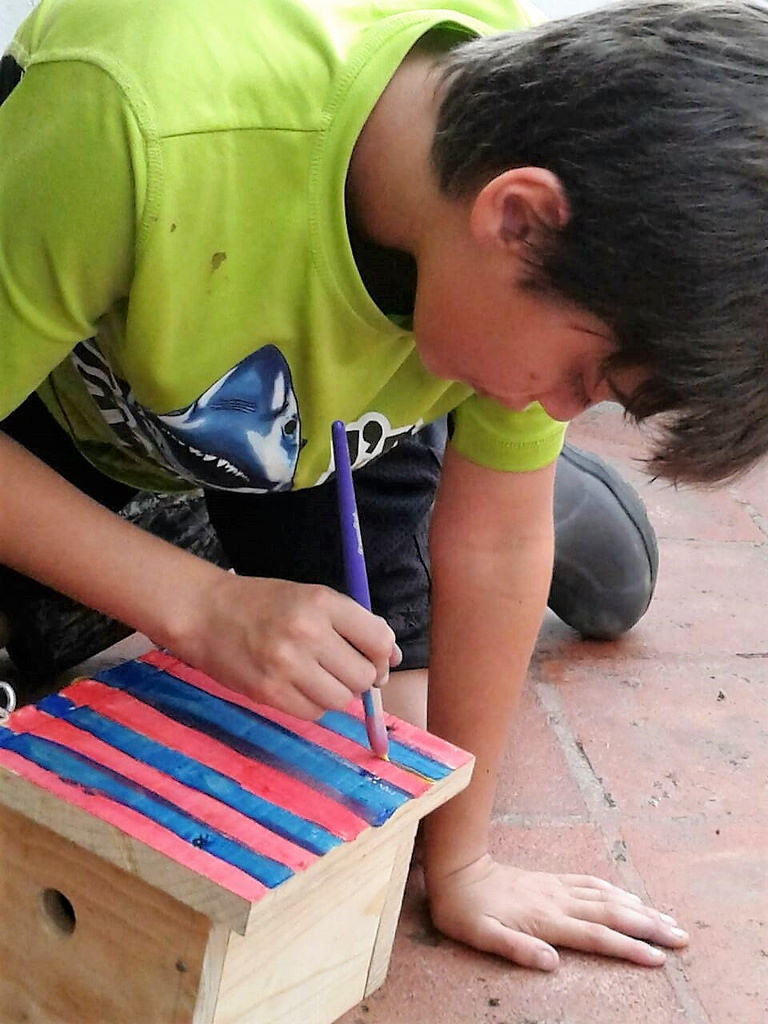 The play that my son helped with the stage setting and decorations arrived and, of course, we went to see it.

After the show was over, while my son was hanging out with his buddies, I made it a point to meet the director and introduce myself to her.

I stated, enthusiastically, how much my son loved helping out, and how he was excited about the upcoming kid’s production.

And, just because I felt like it, and to give my son an even bigger wedge into the show, I told the director that when auditions arrived my son would be thrilled to not only audition but to help with the audition process with all the other kids.

She said that would be great and once the time arrives, for us to discuss it more. And we left it at that.

The minute the announcement came out about the auditions, I found a way to connect with the director and once again recommend my son for the job of helping out during the auditions.

After realizing what a big job the auditions would be, and since this is a local theater and she was volunteering, she took me up on it.

I asked for one condition, that she is the one that brings it up to him as though it was all her idea.

So the day of the audition, we arrived. I had both of my sons with me. Read here how I convinced by six year old to step out of his comfort zone and audition as well. She greeted my oldest and asked him if he wouldn’t mind helping her out by being in charge of all the kids that are auditioning by having them fill out the forms, and calling them for their audition time which he scheduled as well.

Standing in the sidelines, I realized what a huge responsibility and job he was given. At first, I was like, ‘What am I thinking’ but watching him take on the role and how he stepped into being the authority figure blew my mind.

He did it with elegance and command.

Everyone who arrived knew they had to go directly to him. All the parents, including the kids, listened to all his instructions and waited on his call to make any move.

He was a natural. And everyone respected him for it.

And trust me, this was no easy task – dealing with kids of all ages from five to fifteen.

But what pleased me the most was how much he loved this role that he was given. He took it seriously. Yet had fun. He made new friends. But was in total control of the ruckus, which we parents knew too well, when there were too many kids with too much excess energy sitting around waiting for their turn.

When I asked him what he experienced taking on such an important role, because oddly enough if it wasn’t for him there would be total and utter chaos, he told me he liked it. But can’t believe how the kids didn’t listen! Ha!

None of this went unnoticed with the director and casting people. They were over the moon with him and were extremely grateful. And, the best part (at least for me) they treated him as a colleague rather than a kid.

One other little seed I planted with the director, in passing, was that maybe she would consider him her assistant director for the production as well.

After showing his work ethic, he was a shoe in.

And by the time his audition arrived, they made sure to have him audition for one of the main roles, and gave him the extra time he needed to shine.

He was the only one given the role that day and asked, by the director herself, if he would want to be her right hand man – her assistant director. 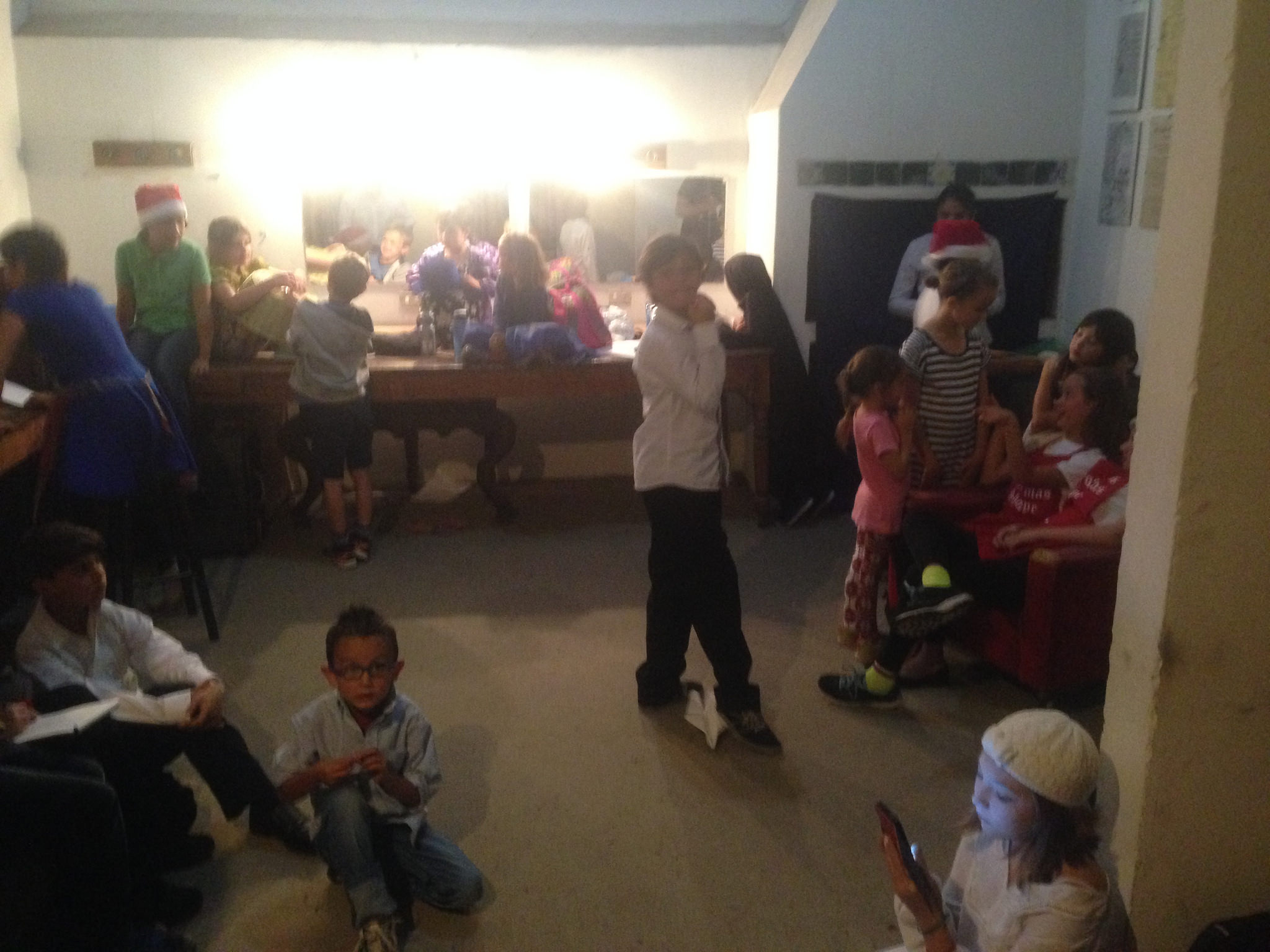 Gloating is Allowed When it is Well Deserved

The following day my son called our whole extended family (his uncle, grandparents, etc…) and all of my friends who weren’t at the auditions, to tell them how he helped with the auditions, the role he got and his new role – assistant director.

I’ll gloat at little as well. All this was done because I saw my son in this role. I connected with the director and planted the idea with her. Incredible when you have a goal, a focus you overlook the fear and push through.

But what really did it for my son, was that she asked him directly. The dynamic of it all totally changed and the respect for the role took on a new life. And then he showed her what he was truly made of and got a promotion instantly.

Simple Step by Step How To Do It

Have you ever done something you were totally proud of for your kids?

What cool parenting hack and tip do you have? 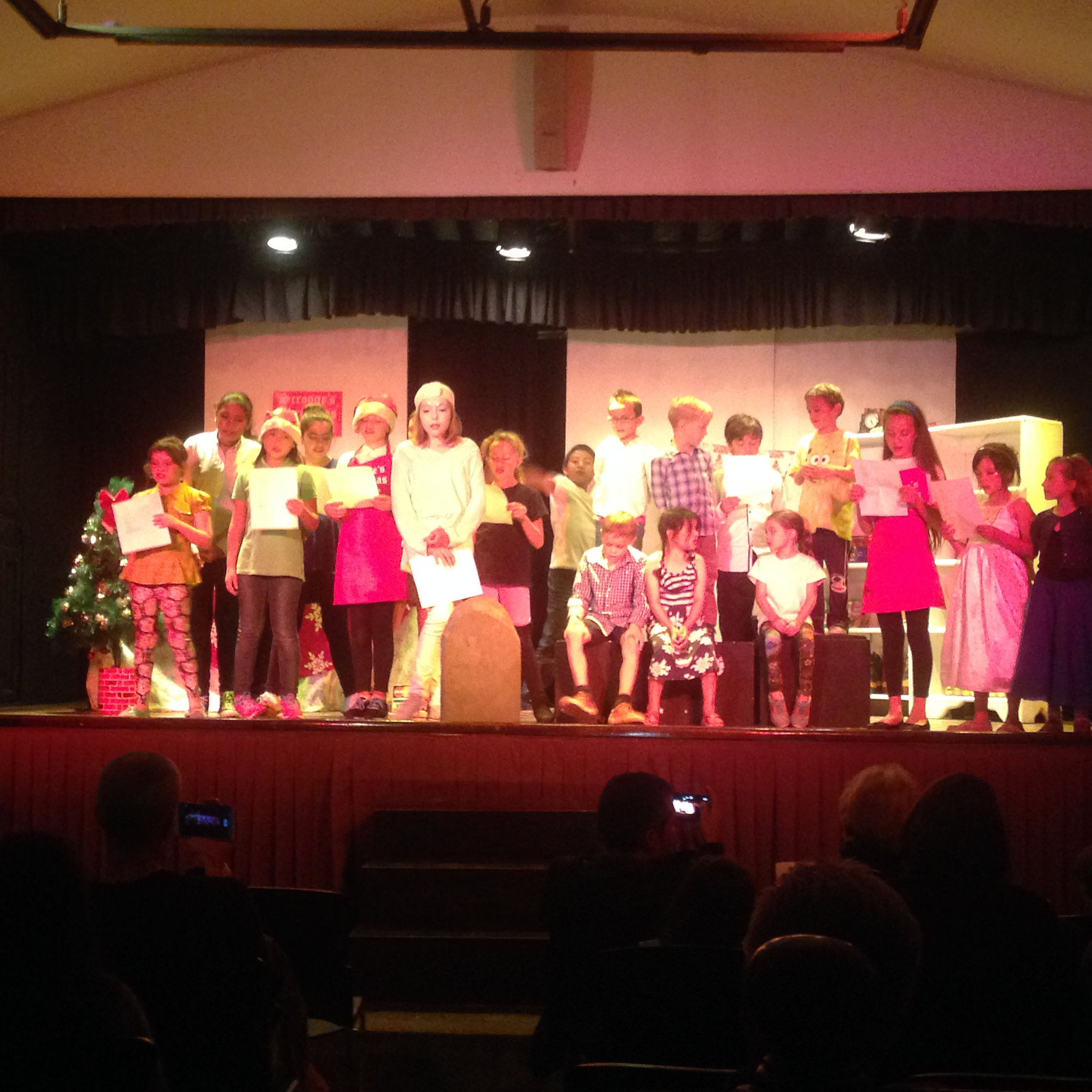