Parental Involvement – Behind the Scene Work of a Parent

Parents stop wanting to be in the spotlight. Stop hogging the praise even if it is your ideas that get your kids recognized for a talent they show through an idea you originally had. 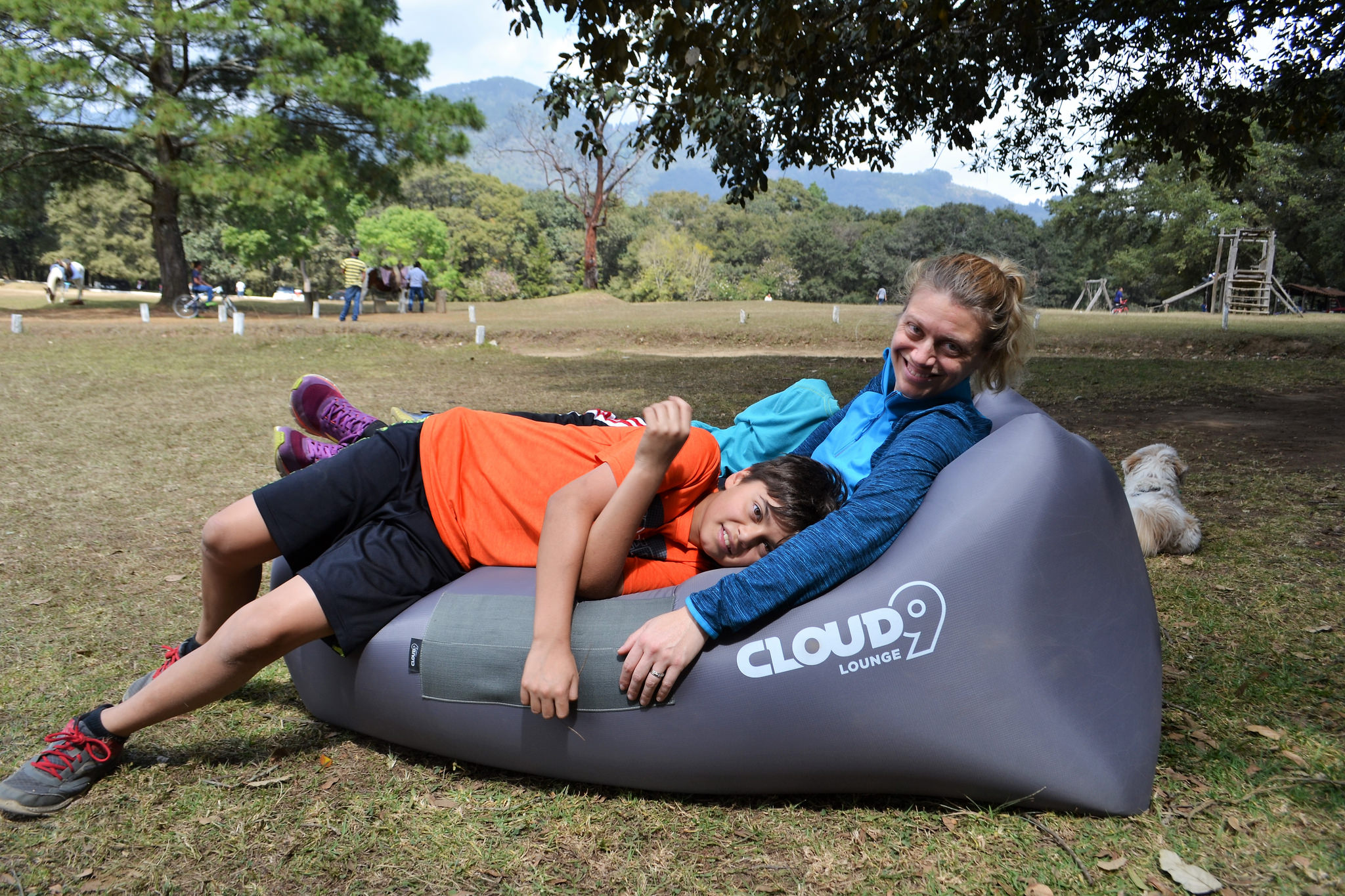 At the end of the day, does it matter if you were the one who planted it or if your kids came up with it on their own? All that matters are the results and the confidence your kids acquire doing it.

Parental Involvement – Taking the Reigns of Our Kids Lives

We, as parents, have awesome ideas and do many great things. A lot of times our egos and pride makes us want to get the credit for the world to see what we have done. How we have helped our kids take the right steps and encourage them.

But just having kids, who eventually grow up with talent, hard work and perseverance, plus overall awesomeness is truly representative enough.

My oldest son has been making the rounds with our family and friends, gloating proudly about how great he did at the auditions for the local community theater. What he has done and how he has helped behind the scenes. How the director asked him to be in charge of the casting process. And for the actual play asked him to be her right hand guy, the assistant director. 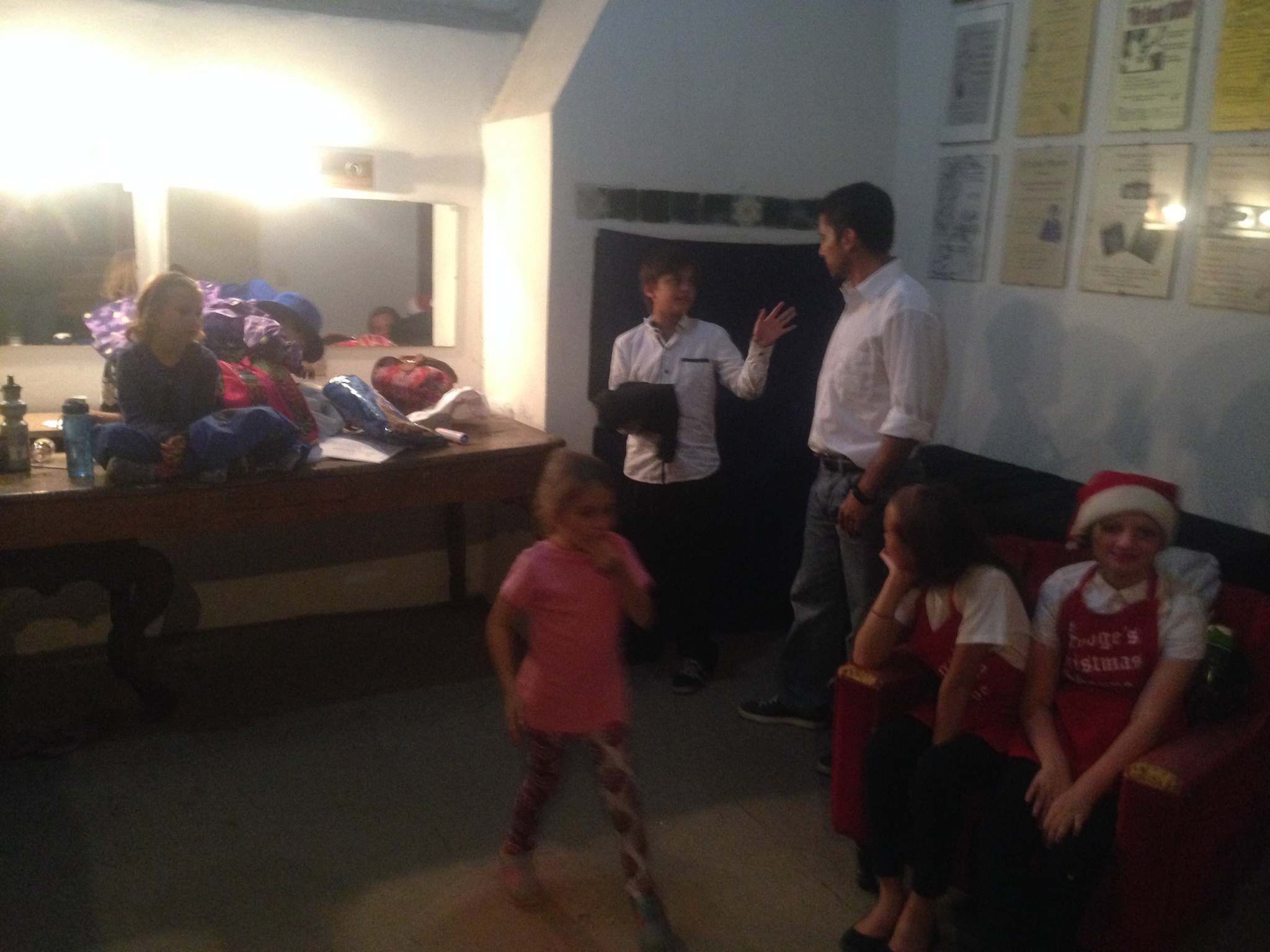 He was so proud of himself. And he should be, he shined in all those roles.

For his role during the casting where he was the main guy in charge – he did an insanely amazing job, so much that all the parents who brought their kids were so impressed how organized, calm and in control of the whole situation. In truth, he literally made the audition process move so smoothly.

To this day he has absolutely no idea that I was the one that set it all up with the director. Nor do any of the parents either. And why should they? Why should I take the credit? My son did all the work, I just helped direct it and make it happen, by giving him the opportunity to showcase what a great person he really is.

Also, when I connected with the director, I asked her to take him on as an assistant director, to help her around but for him to learn the ropes. He will be in the play, and I told him that many great actors have become directors and star in their own movies. That the director is the one who is truly responsible for what we see, with great talent magic happens.

He had no idea about this kind of a position.

So when the director came to him and asked him if he wants to be her assistant director, he was thrilled. Now he is telling everyone that he has an important role in the play and he is helping direct it too. 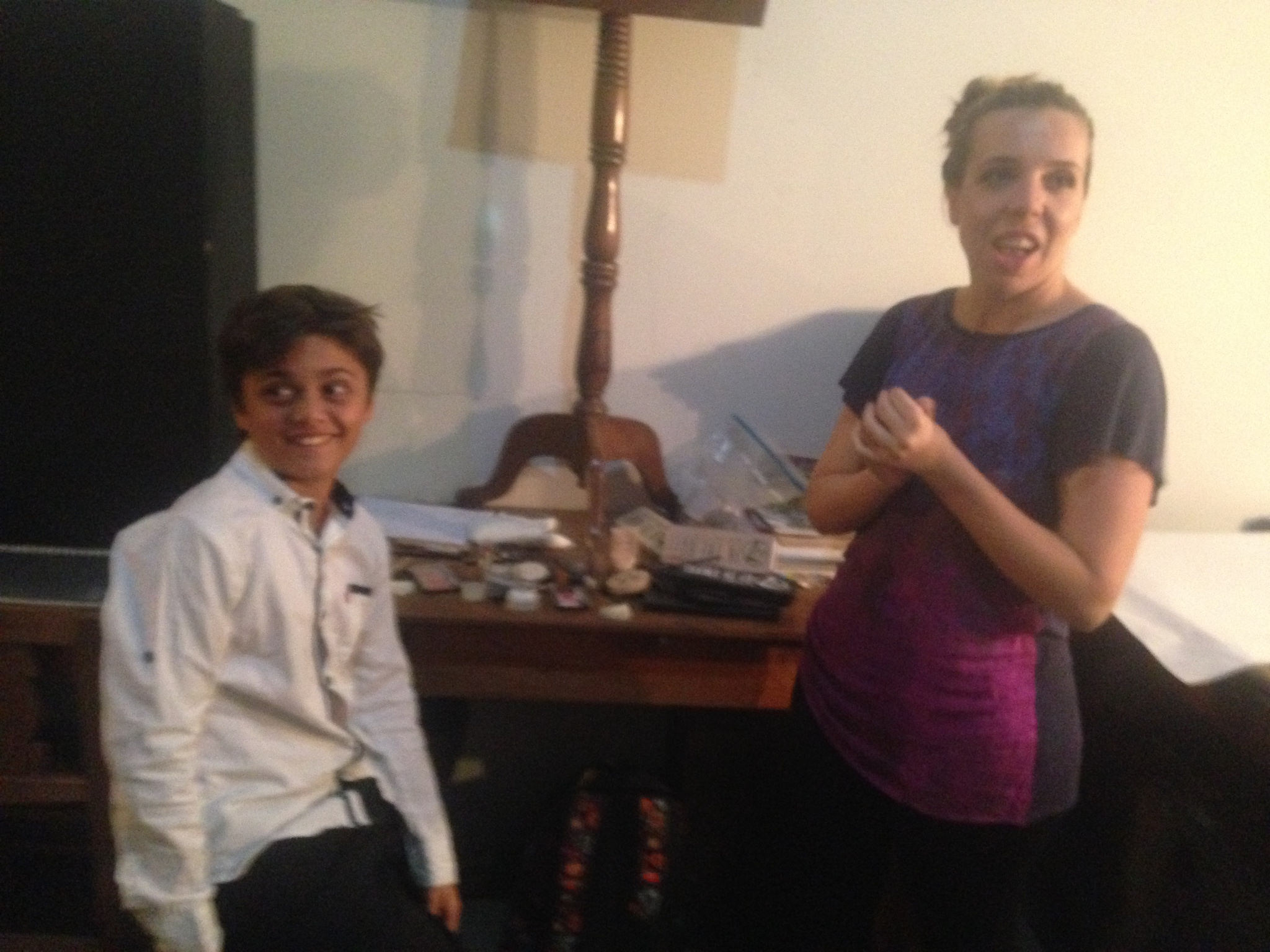 He has absolutely no idea that I am the one fully behind this, nor why should he. The only thing I am helping is opening up new roadways of possibility for my kids. That is what us parents are here to do.

What have you done to set your kid on fire and put them on the right path?