How Breaking a TV Helps Kids Learn the Power of Habit

What happens when your tween son breaks the screen of a $500 TV making it completely unusable and un-fixable after being told over and over and over again not to play next to it with his toys that can easily break it? 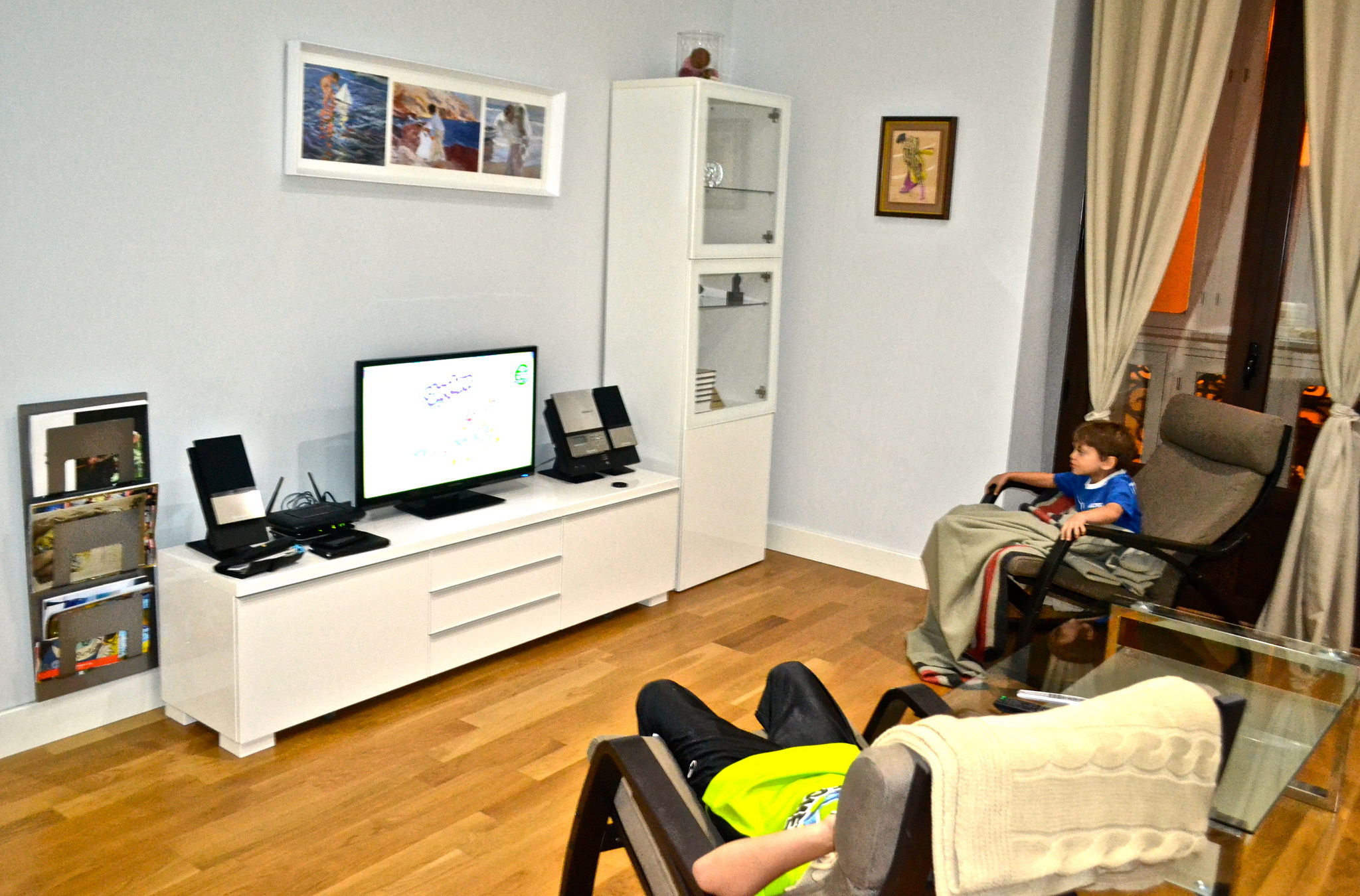 New Ways to Teach him the Power of Habit

The last thing I needed for my son was to get his saved up birthday cash and hand it over to me for the broken TV and move on from this as though nothing happened.

He needed to remember his complete irresponsibility and to learn how to not for this to happen again.

So instead of paying me back, which he begged and pleaded for over a week, we came up with a point system and daily chores that have been impossible to instill before.

For months I’ve been working on getting my oldest boy to take more responsibility in the house and basically doing his part.

Here are a few things that have been falling on deaf ears – until now: 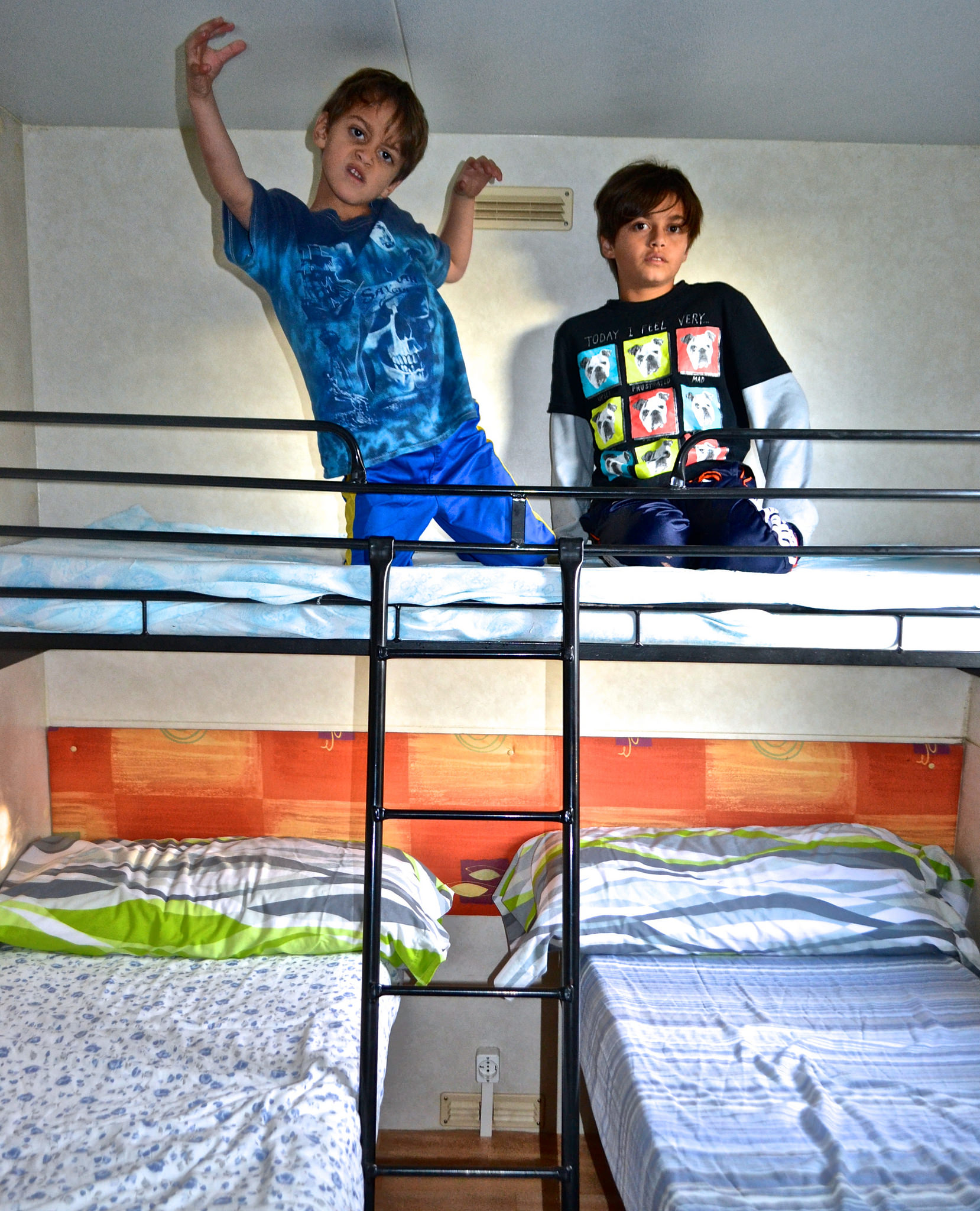 The payment wasn’t the only end goal. For him it was little meaning to simply pay me off. He needed to see a reward. So with the holidays coming up in six months and my son wanting certain presents he got the picture quickly – if he doesn’t do his new tasks daily which we kept score of, he wouldn’t get any presents at all.

Consequence is a big deal and unfortunately one we don’t dish out as often as necessary. But when big mess up such as this one comes along, it’s best to enjoy the ride and truly teach your kids something.

The benefit of the six months is that this instills habits and routines.

At first it was serious struggle. Asking him to do all of the above tasks daily were met with protests, resistance, crying and overall moody reactions.

However, as time went on, and he realized he couldn’t get out of it or face having zero of his gift requests met. He started to go with it.  I won’t say he was gong ho, but his mindset definitely started to change. And it soon became a…

It’s been over eight months since that has happened. Today, reading to his brother every night. Going through books because he simply goes to read is an awesome norm. Training the dog is a way of life.

They are now part of his daily routine, most of the time he doesn’t fight it. But he also has a tendency to fight brushing his teeth and getting dressed, so the few outbursts are forgiven. 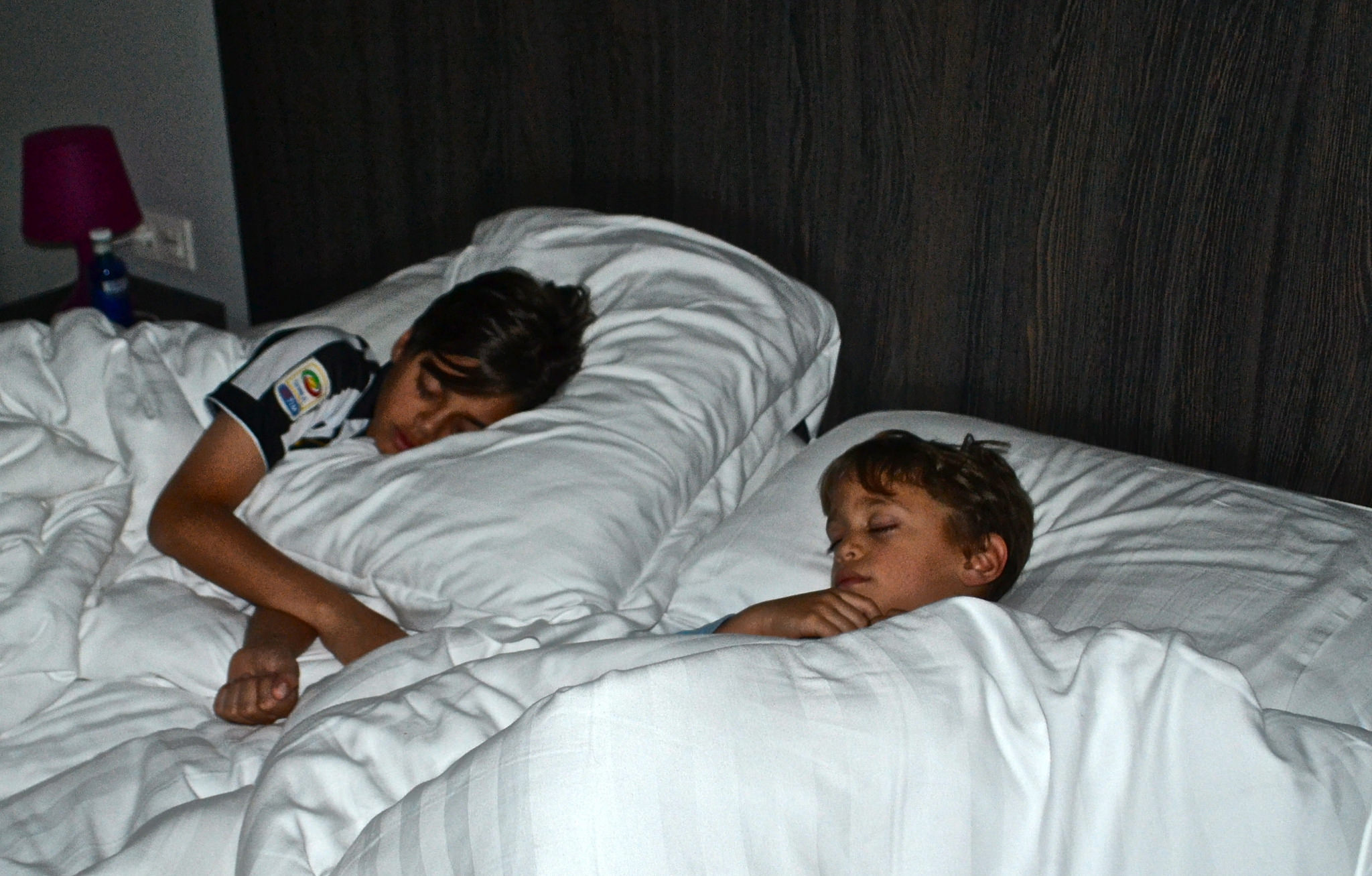 At the end, breaking the TV was one of the best things that happened to our family. And we are still reaping the rewards!

What were some cool ways you have taken a lemon and made it into lemonade helping your child develop habits and skills out of the mistakes?